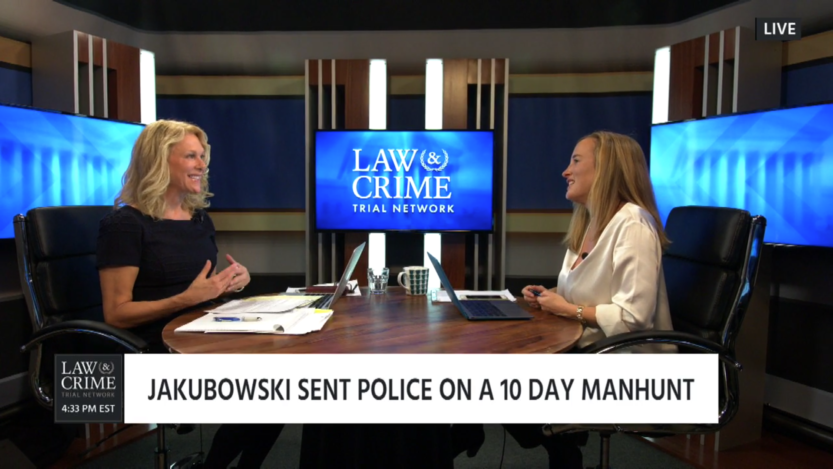 “You have the right to remain silent.” Those words uttered by law enforcement — usually arresting officers — express one of the cornerstones of our justice system: our right to not incriminate ourselves. Every law school student knows this right. Heck, every citizen should know this right. In fact, this principal is so fundamental that prosecutors are not even permitted to tell a jury that a suspect didn’t speak in his or her own defense. And yet a Florida prosecutor seems to have forgotten that right and that mistake has cost the people a guilty verdict in the trial of a real estate business developer, Bob Ward, convicted of killing his wife, Diane, in 2011.

In 2009, Ward said in a 911 recorded call, “I just shot my wife. She’s dead. She’s done. I’m sorry. ” Ward later told investigators that his wife pulled the trigger while he was trying to wrestle the gun away from her.
But at trial the prosecution made a huge blunder in commenting repeatedly — including in their closing argument — that Ward had not said a word at his trial; had not taken the stand… that he had remained silence. The inference, of course, being that because he remained silent he must be guilty.

The jury found him guilty and he’s served four years in prison until a judge overturned the conviction based on this basic mistake law. Mind you, the judge isn’t saying that Ward didn’t kill his wife and isn’t guilty of the 2nd degree murder charge he’s been convicted of. The judge is saying the process wasn’t fair and that Ward deserves a new trial.

And so that has begun. A new jury pool is being searched to find a jury to try Mr. Ward again. And this time, please, let the man just hold his peace. Let the evidence speak for itself.

What do you think?

You can view Lis Wiehl every Tuesday at 3pm on LawAndCrime.com talking about cases currently in the news.