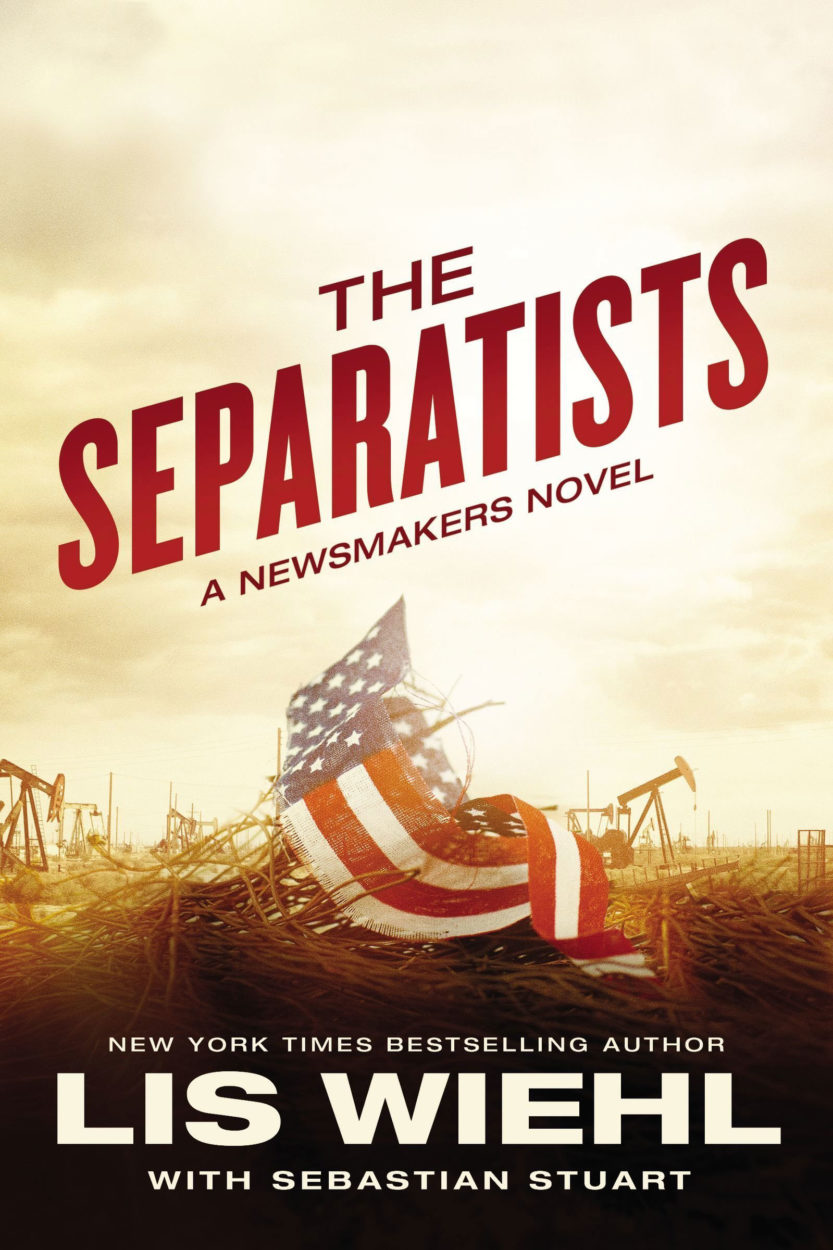 Journalist and newscaster Erica Sparks is only planning to report on an explosive story—until she gets caught in the middle of it.

After getting the green light from her network to launch an investigative news show, Erica flies to Bismarck, North Dakota, to investigate “Take Back Our Homeland”, the largest secessionist group. What she finds is profoundly disturbing – a growing threat to the future of our union.

Back home, her husband Greg is drinking more and talking less—and taking an unusual interest in the glamorous author Leslie Burke Wilson. Erica’s teenage daughter has also begun acting out in troubling ways.

Then she discovers a potential informant murdered in her Bismarck hotel. Take Back Our Homeland might be even more dangerous than she had thought—and she’s unwittingly become one of the key players in the story. Her fear and anxiety escalate—for her marriage, her daughter, and her own life.

New York Times bestselling novelist and former legal analyst for Fox News Lis Wiehl takes us behind the anchor’s desk in this gripping look at high-stakes reporting in a country torn apart.