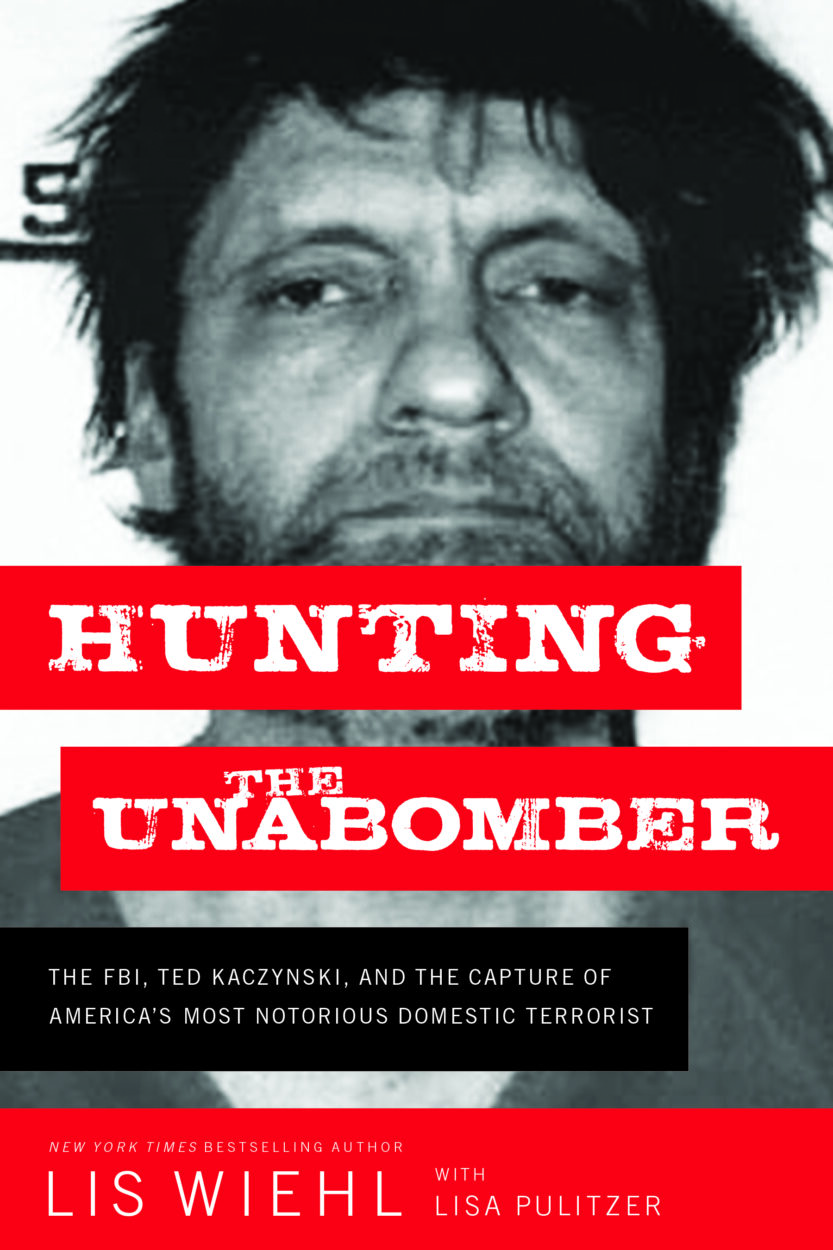 On April 3, 1996, a team of FBI agents closed in on an isolated cabin in remote Montana, marking the end of the longest and most expensive investigation in FBI history. The cabin’s lone inhabitant was a former mathematics prodigy and wunderkind professor who had abandoned society decades earlier. Few people knew his name, Theodore Kaczynski, but everyone knew the mayhem and death associated with his nickname: the Unabomber.

For two decades, Kaczynski had masterminded a campaign of random terror, killing and maiming innocent people through bombs sent in untraceable packages. The FBI task force charged with finding the perpetrator of these horrifying crimes grew to 150 people, yet his identity remained a maddening mystery. Then, in 1995, a “manifesto” from the Unabomber was published in the New York Times and Washington Post, resulting in a cascade of tips–including the one that cracked the case.

With access to new primary sources and exclusive interviews with key law enforcement officials, New York Times bestselling author and former federal prosecutor Lis Wiehl meticulously reconstructs the white-knuckle, tension-filled hunt to identify and capture the mysterious killer. A revelatory, historical thriller of the years-long battle of wits between the FBI and the brilliant-but-criminally insane Kaczynski, Hunting the Unabomber is the spellbinding account of the most complex and captivating manhunt in American history.