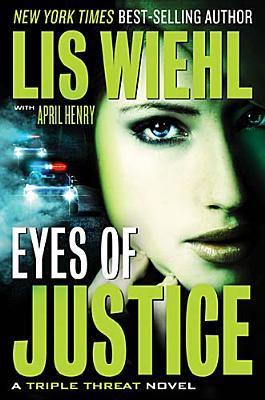 The Triple Threat Club has solved intense mysteries before… but this time it’s personal.

Cassidy, Allison, and Nicole fight for justice every day — Cassidy as a crime reporter, Nicole with the FBI, and Allison as a federal prosecutor. Together they’re a Triple Threat to be reckoned with.

But never have they faced a case so full of blind alleys — or so painfully close to home.

When a devastating turn of events upsets the balance of the Triple Threat team, they discover an ally in a quirky Private Investigator named Olivia. The women vow not to stop until the case is solved and justice is served.

Yet just when it appears the police have the killer in custody, he somehow strikes again. Not knowing who to trust, the Triple Threat women go undercover for an intricate and deadly cat-and-mouse game where nothing can be taken at face value… and nothing will ever be the same.

Success — or survival — isn’t assured in this riveting Triple Threat mystery that will leave readers both shocked and satisfied.