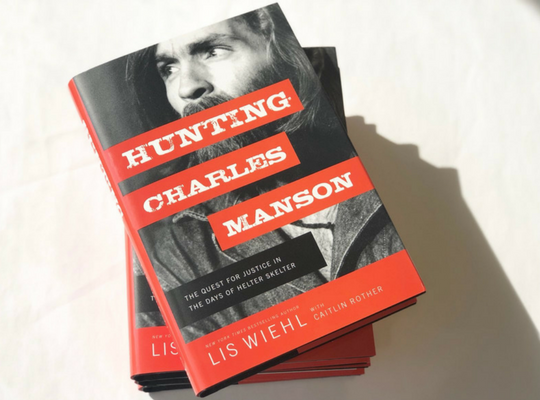 It has now been half a century since Charles Manson and his band of followers robbed America of its innocence. Claiming he was inspired by music from the Beatles, Manson set out to form a group of young women and men who, entranced by promises of love and protection from their leader, would follow him in to the desert and return to save L.A. from the ashes of a race war, a race war that he had caused and that he had named ‘Helter Skelter’. How would he instigate such a war? By directing the killing of innocent people, including Sharon Tate and her unborn baby.

Now, fifty years later, the horror that shook L.A. those bloody nights of August 1969 has faded. But the effects are with us today. Leaving a door unlocked is unimaginable. Expensive alarm systems are commonplace, and school children are accompanied daily on their journey to and from school. Manson and his “family” can take dubious credit for all of these societal adjustments. And maybe these adjustments to changing times were inevitable.

But what is not inevitable, and what is stunning and frightening, is that the Manson playbook is as alive and well in 2019 as it was in 1969. Exhibit ‘A’ is Keith Raniere, who today stands trial for sex trafficking in New York. He is accused of luring young woman in to his Nxivm cult via techniques eerily similar to Manson’s. Using shaming methods employed by Manson fifty years ago, Raniere stripped young woman of their identities and possessions, even branding them to exert ultimate control over them.

Employing a twist on Manson’s playbook, Raniere used woman, including actress Allison Mack (best known for her role in ‘Smallville’), to recruit other young women in to the fold as his “slaves.” Raniere promised the new recruits “enlightenment” and “self-awareness,” if they would just do as he wanted.

Raniere does not stand accused of murder or intending to ignite a race war; his interests seem to have been limited to constructing a modern-day harem and to extracting money from his victims. But his intent in using the Manson playbook is not the point. The point is he used it and, in 2019, it worked.

As a mother of a daughter, I find this shocking and frightening. In order to stop the Manson playbook from continuing to be used, we must first identify it and name it, and recognize that our daughters can be vulnerable to it. So, I say, in 2019, let’s make our own promise: we will keep a watchful eye out for fledgling Mansons or Ranieres, and we will not allow our daughters to fall victim to their false promises. After fifty years, it’s high time to retire the Manson playbook.