A Sad Day in America - Lis Wiehl
Skip to content 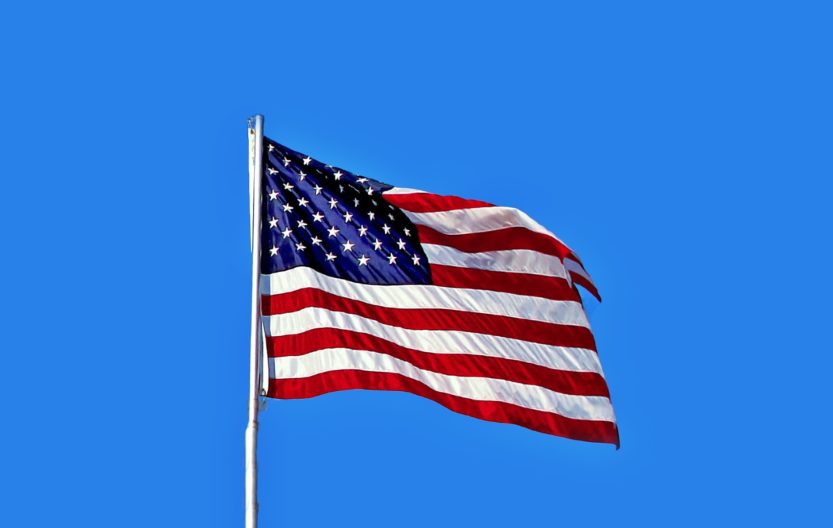 Yesterday the news broke that John Dowd, President Trump’s lead lawyer, had forwarded to journalists a specious email he had received equating Robert E. Lee and George Washington. The e-mail basically justified slavery and celebrated the South’s attempted secession from the union. As a lawyer, I am appalled by Dowd’s conduct. As an American, I am stunned and sickened.

My father was an FBI agent. When I was growing up, he stressed to my brother and me his core belief that all men are created equal and that black Americans deserved the same rights as white Americans. He was passionate about seeing justice done. When I was 4, he took me to a civil rights march in Dallas, where he was stationed. We were two of just a handful of white faces in the crowd. I was proud of my dad that day and I’m proud of him today. It’s hardly a coincidence that I became a lawyer and federal prosecutor.

This week, President Trump equated the Neo-Nazis and white supremacists in Charlottesville — terrorists who murdered a woman — with the peaceful counter-protesters. He has ripped the scab off an ugly wound and then poured salt on the wound. He is willfully dividing Americans against one another. His words and actions are, quite simply, immoral.

I have two children, one in college, the other a recent graduate. I have tried to teach them the same core American values my father taught me. I am proud to say they share my outrage. This transcends politics. This is about our shared humanity and the future of our country. A house divided will not stand.

My dad is 80 and his commitment to justice remains strong and true. When I spoke to him yesterday I could hear, under his consternation, a deep sadness at the president’s behavior. This week I cried for my country. But my sadness is turning into a renewed commitment to the values my father taught me when he brought me to that civil rights march in Dallas. I will work to make this great nation the shining beacon it had been, under presidents of both parties, before Trump took office.

I believe in this country and in our better angels. Thank you, Dad. I love you more than words can say.